Catholic Tradition revival in Russia since 2010! 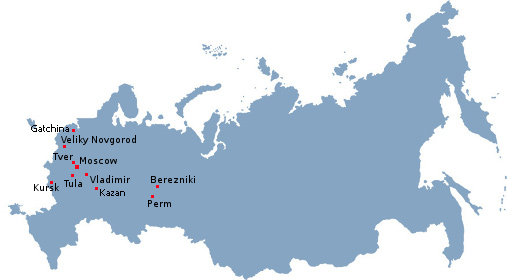 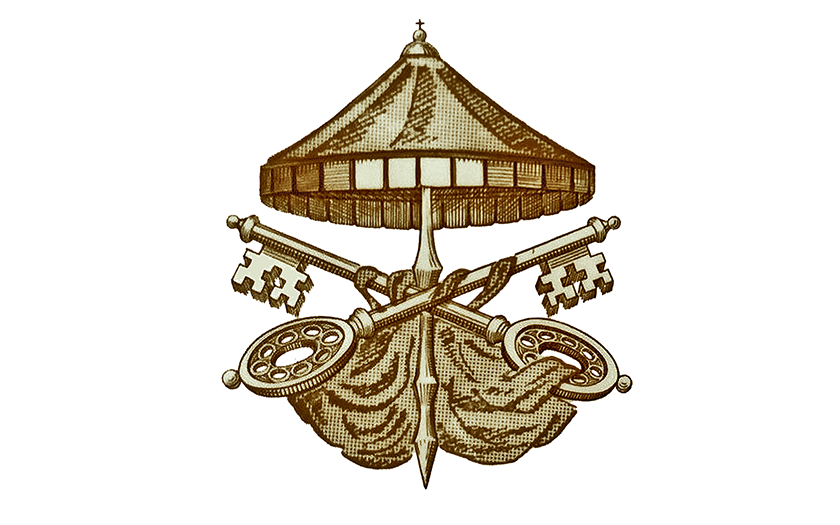 The Society of the Sacred Heart of Jesus – Catholic lay association in support of the Motu Proprio Summorum Pontificum (from there onward, the Society), from the very day of its foundation, Feast of All Saints, the 1st of November, 2010, has been organizing Holy Traditional Latin Masses according to the 1962 edition of the Roman Missal, which were offered in the basement chapel of the Moscow Immaculate Conception Cathedral. On Sundays and Holy Days the actual attendance would amount to around 50 persons. Another endeavors of the Society were missionary trips across Russian cities in order to bring the Mass of Ages to the people of Russia and educate them on the matters pertaining to it and the Catholic Tradition, as well as organization of recollections and spiritual exercises in the Moscow Cathedral.

Across the span of the last 10 years the Society would faithfully follow the Magisterium of the Roman Catholic Church as well as directions of Benedict XVI’s Motu Proprio Summorum Pontificum.

We thank God for those years.

The last Mass organized by the Society and offered according to the 1962 Roman Missal in the Moscow Cathedral took place on the 1st of November, 2020.

END_OF_DOCUMENT_TOKEN_TO_BE_REPLACED 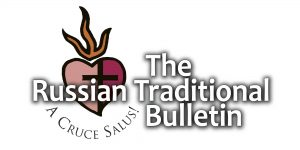